While I would be thrilled, with a romantic rendezvous about twice a month, my husband’s sexual needs are more intense.

I noticed a pattern: the longer he went without sexual intimacy, the more irritable he became. On the days when we made love, Ron was mellow and easygoing about things that might normally have bothered him. During the day after, he was still patient, kind, and cuddly as a six-foot teddy bear. On the third day after our “session”, he would start to get restless and make sarcastic comments like, ”Don’t worry about me. You just live your life and I’ll wait here.”

Then, if we hadn’t “played doctor” in four days, the veins in his eyes would get red and bulgy and his upper lip would start to twitch. If we went into the fifth day, he’d start to gnaw on the sofa.

The longer he went without release, the more pressurized -that is, grumpy -he became. If we ever went a whole week without sex, it’s as if his skin would turn green, black bolts would pop out of his neck, and he would morph into Franken-Husband.

Ladies, if you aren’t “taking care of business” a couple times a week, you may be creating your own monster.

Ron and I talked about my theory, and he agreed with it. He said, “After several days without sex, I start to feel like you don’t care about me. It isn’t a conscious decision, but my resentment just starts to build and keeps getting worse each day that you ignore or reject me.”

Then, I did some research and it confirmed our experience. Men’s need for sexual release is based on actual physical, hormonal needs. Many studies agree that because of sperm production, natural testosterone, and other factors, men naturally want sexual release about every seventy-two hours, or three days.

Men need sexual contact. God designed them that way. It’s not bad or dirty or perverted, it just is. If a wife makes an effort to meet her husband’s sexual needs, he’ll be more willing to meet hers. Sex is number one on Ron’s priority list and approximately number forty-seven on mine, but I have learned to honor its importance to him.

You are Sex-Driving Me Crazy!

I don’t fully understand the hormonal, physical male sex drive, but I do know a thing or two about the female hormone cycles. Ladies, have you ever gone on a PMS-driven mission called “Gotta have chocolate, or someone’s gonna die?” I have. I once ransacked every drawer in my son’s room looking for last year’s semi-sweet Easter Bunny’s ear.

I’ve clawed through the kitchen cupboards like [the movie character] Indiana Jones on a quest, looking for a little golden bag containing stale chocolate chips. As I ripped it open and blissfully inhaled the aroma, my pulse reacted as if I’d just found the necklace that the old lady threw off the Titanic.

Now imagine that you’re on a take-no-prisoners chocolate chase and your husband has a Snickers bar in his locked briefcase -but he won’t give you the key. He has the capability to relieve your hormonal obsession, but he refuses. How would you feel about him? Would you think that he was selfish? Mean? Cruel?

If you think of your husband’s sexual needs as a hunger, his desire can be satisfied in many different ways. Each “feeding” does not have to be a banquet. His wife could “feed 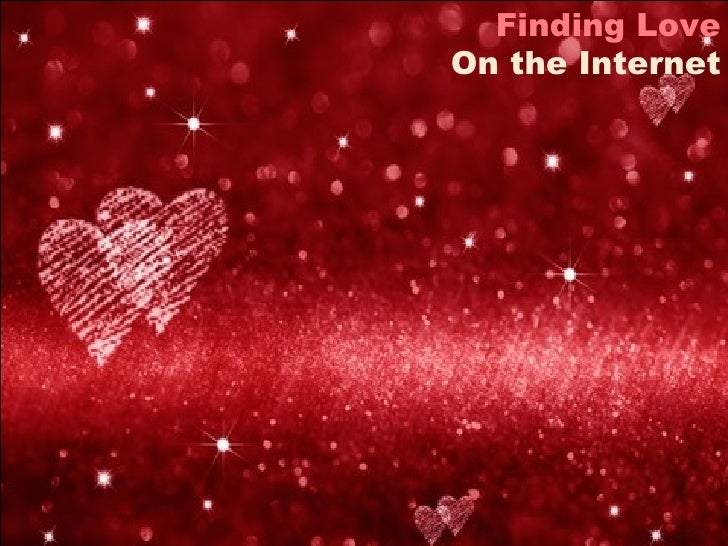